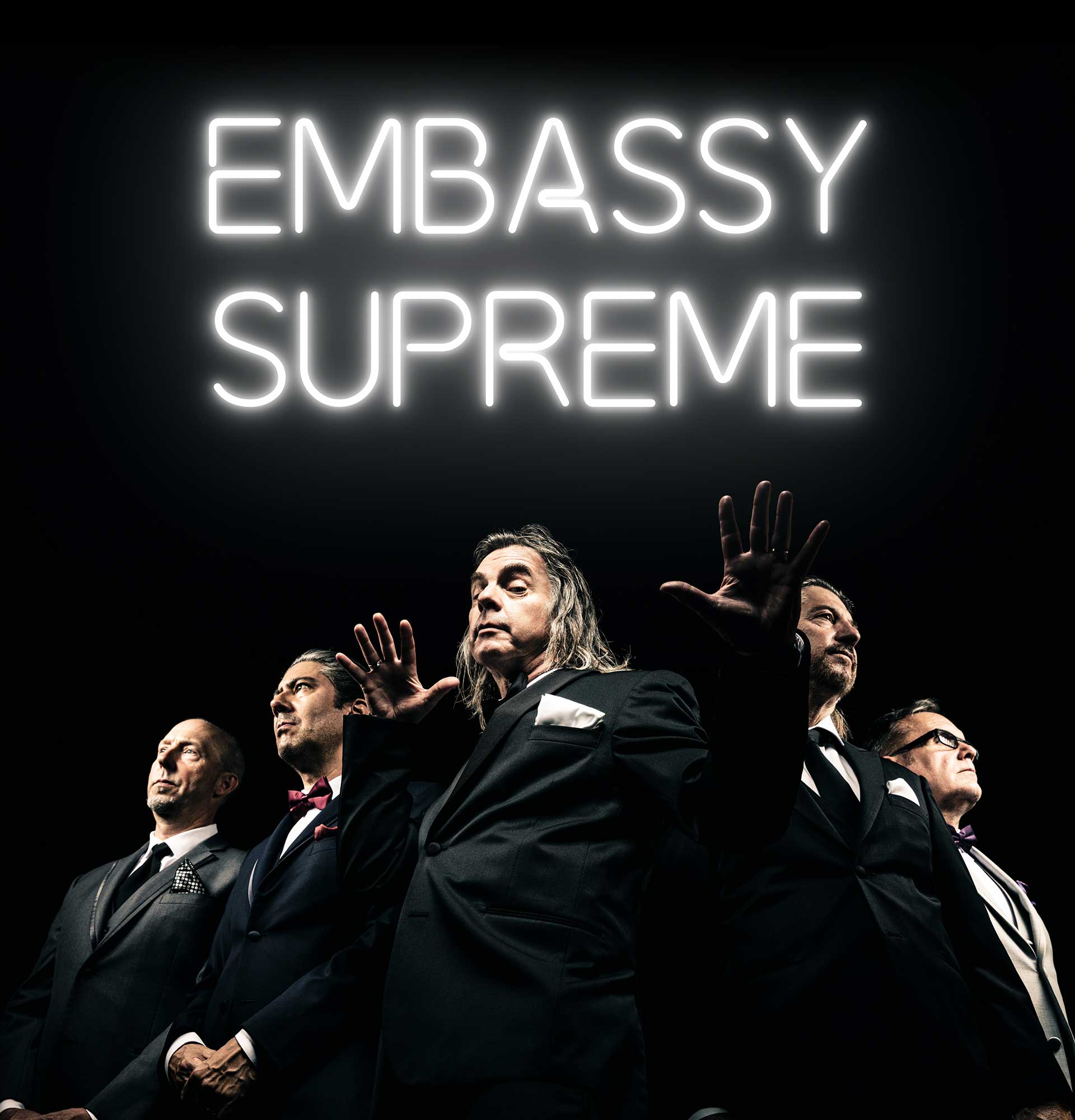 Please join us for this FREE Online Event!

A Family Curse (Neil and Kandle)

The new 54•40 video for Embassy
Supreme with a concert performance by the band.

America’s Fate is American Made 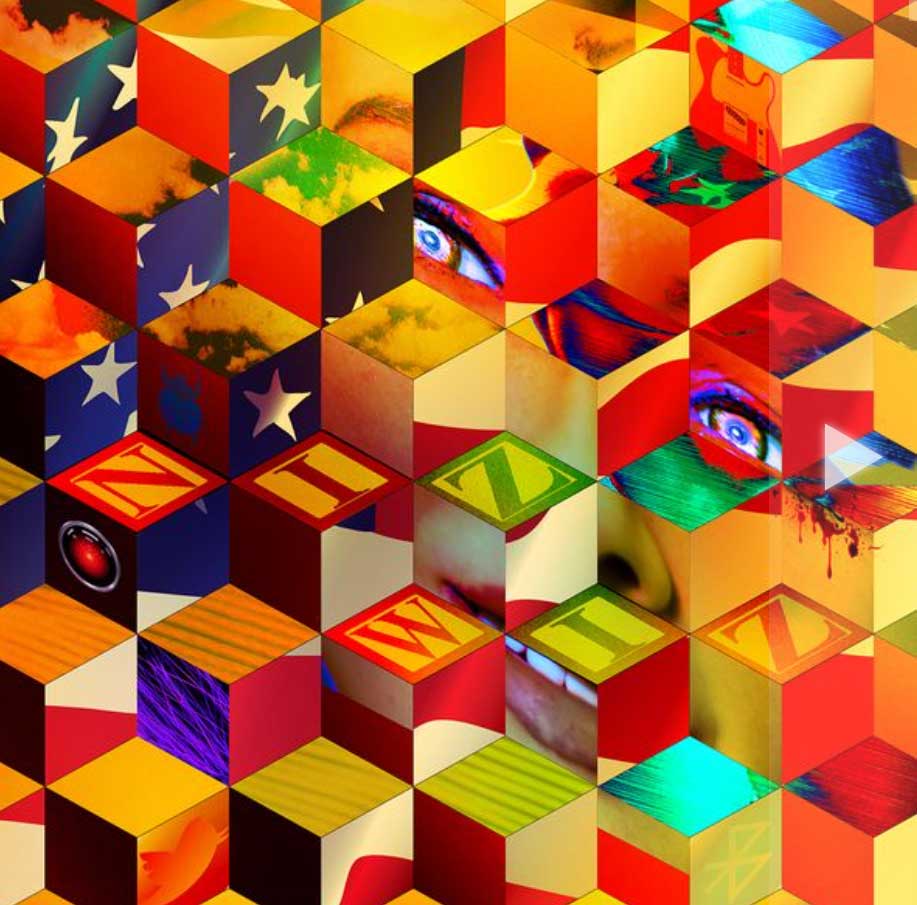 Best listened to under the light of the Moon.

A Family Curse is a family band created by 54•40 singer/songwriter Neil Osborne and his daughter Kandle (affectionally known as Bluesman Niz and Baby Kiz).  Often supported by various cousins, uncles and aunts of the Osborne clan.  “ We are kin. We make our music from experimenting with various audio scraps and acting on our emotions”. The music is pure folk-Art, worked from found objects (something old, something new) transformed into beautiful tunes. Best listened to under the light of the Moon.

Canadian hit written and released by Vancouver alt-rock band 54-40 was eventually made famous the world-over with ‘90s cover version by Hootie & The Blowfish Virtual induction presentation airs on Breakfast Television, April 1 The SOCAN Classic song, I Go Blind, by the popular alt-rock group 54-40, enjoyed success twice: the first time as recorded and […]