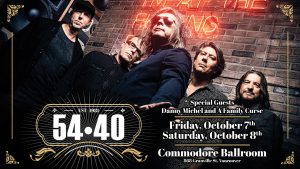 5440 is proud to announce live shows at the historic Commodore Ballroom on Friday, October 7th and Saturday, October 8th, 2022. Doors open at 7:00 PM and tickets are available now via Ticketmaster . WE are re-establishing this live music tradition after being shut down the past couple of Octobers! Our Thanksgiving Weekend shows at the Commodore have become an annual tradition in our community celebrated with our fans, friends and family. We have much to be thankful for this year and are looking forward to seeing everyone again in-person.

We’re also happy to announce our opening act this year is the musically ambidextrous Danny Michel, whose new single “Don’t Be So Hard On Yourself” is available now to stream on your favorite music platforms. Check out Danny’s unique promotional campaign, featuring characters from Star Trek and Star Wars, now on YouTube . Also appearing is A Family Curse, the family duo consisting of 54-40’s Neil Osborne and daughter Kandle Osborne. Their debut album A Family Curse released on August 18, 2022 and their latest music video for Skake N Shudder . They will have some surprises in store so please arrive early.

Just when you thought Fun was hard to come by. 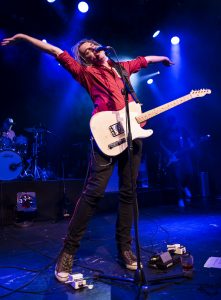 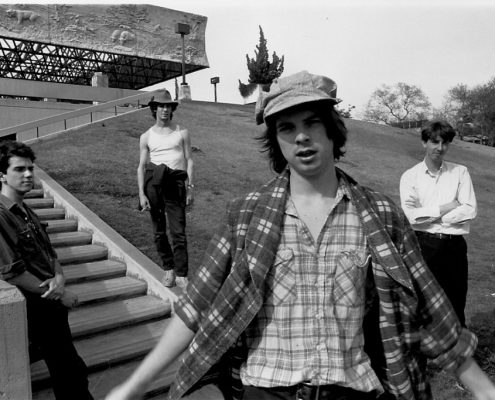 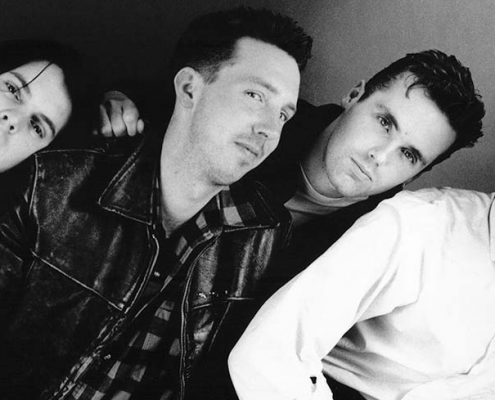 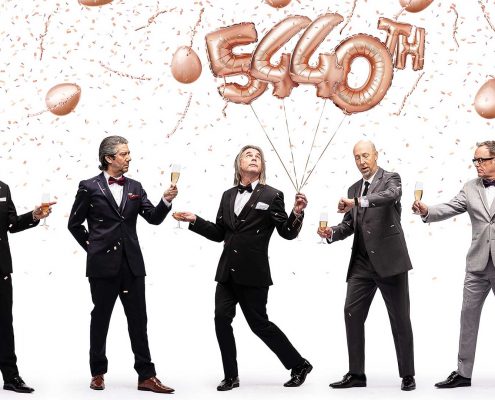 Neil Osborne talks about collaborating and performing with his daughter, Kandle, on their new record "A Family Curse", his advice to her, their differences i...

Looking forward to AUGUST 12th in Penticton! Plan on it! ... See MoreSee Less

It's the Grande North Winter Festival in Grande Prairrie Jan 13-15 and we are there Jan 14th @ the Bowes Bonnett Energy Centre. City of Grande Prairie #rock2023 ... See MoreSee Less

Toronto, ON – Nothing quite says Canadiana like Toronto’s Legendary Horseshoe Tavern. The Horseshoe Tavern opened its doors in 1947 and quickly became a roughneck restaurant/bar. It became home to...
View on Facebook
· Share